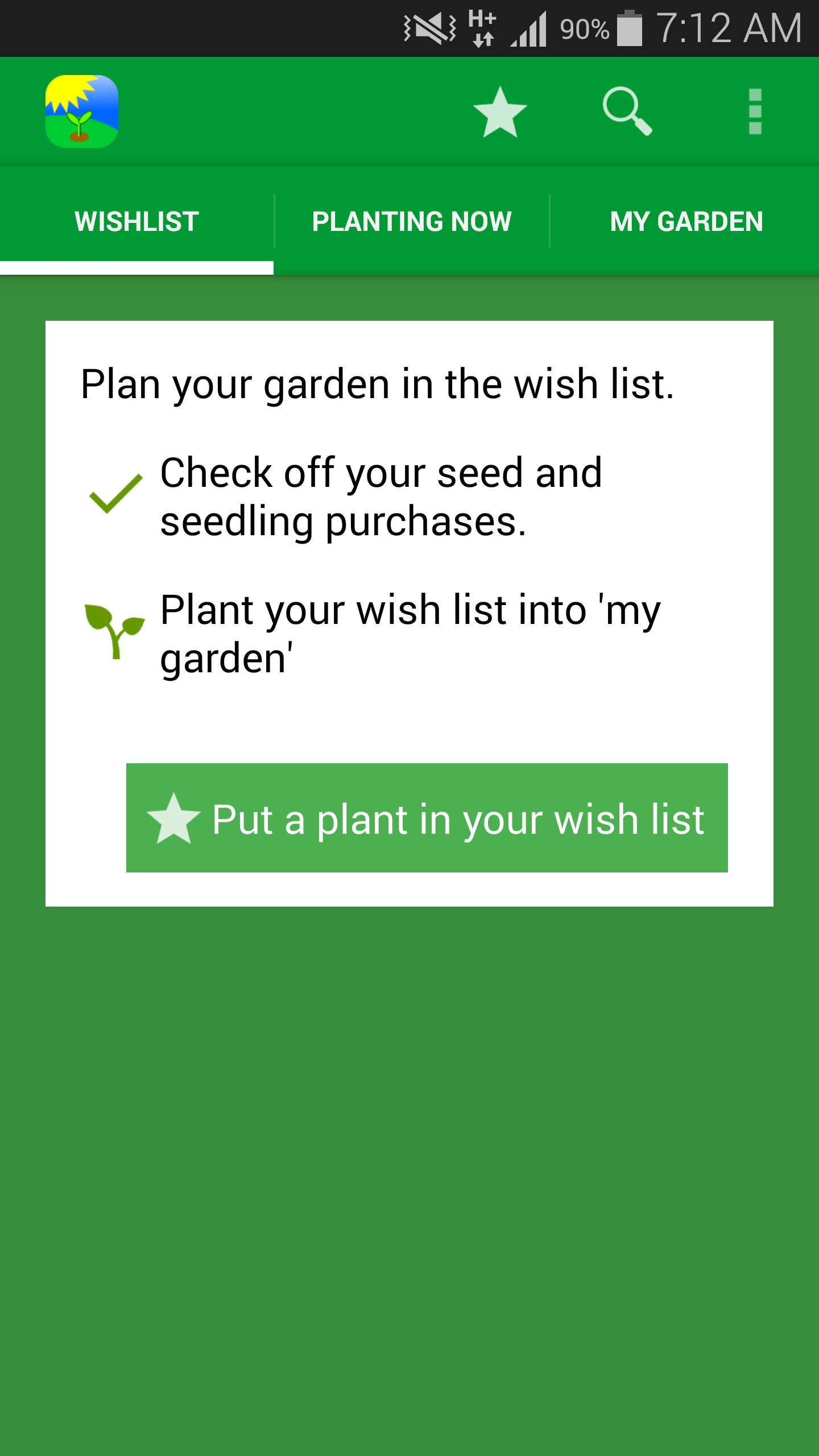 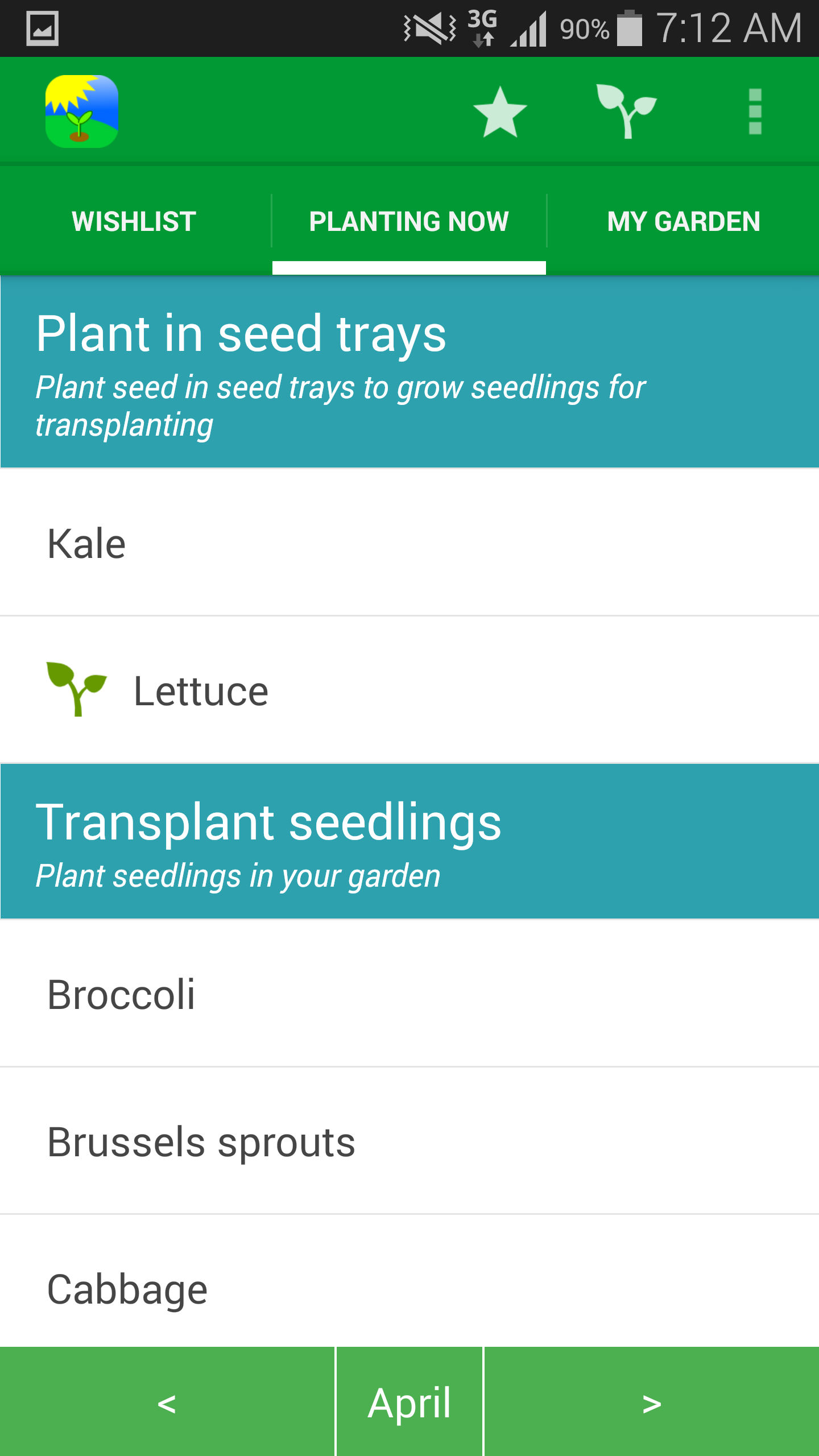 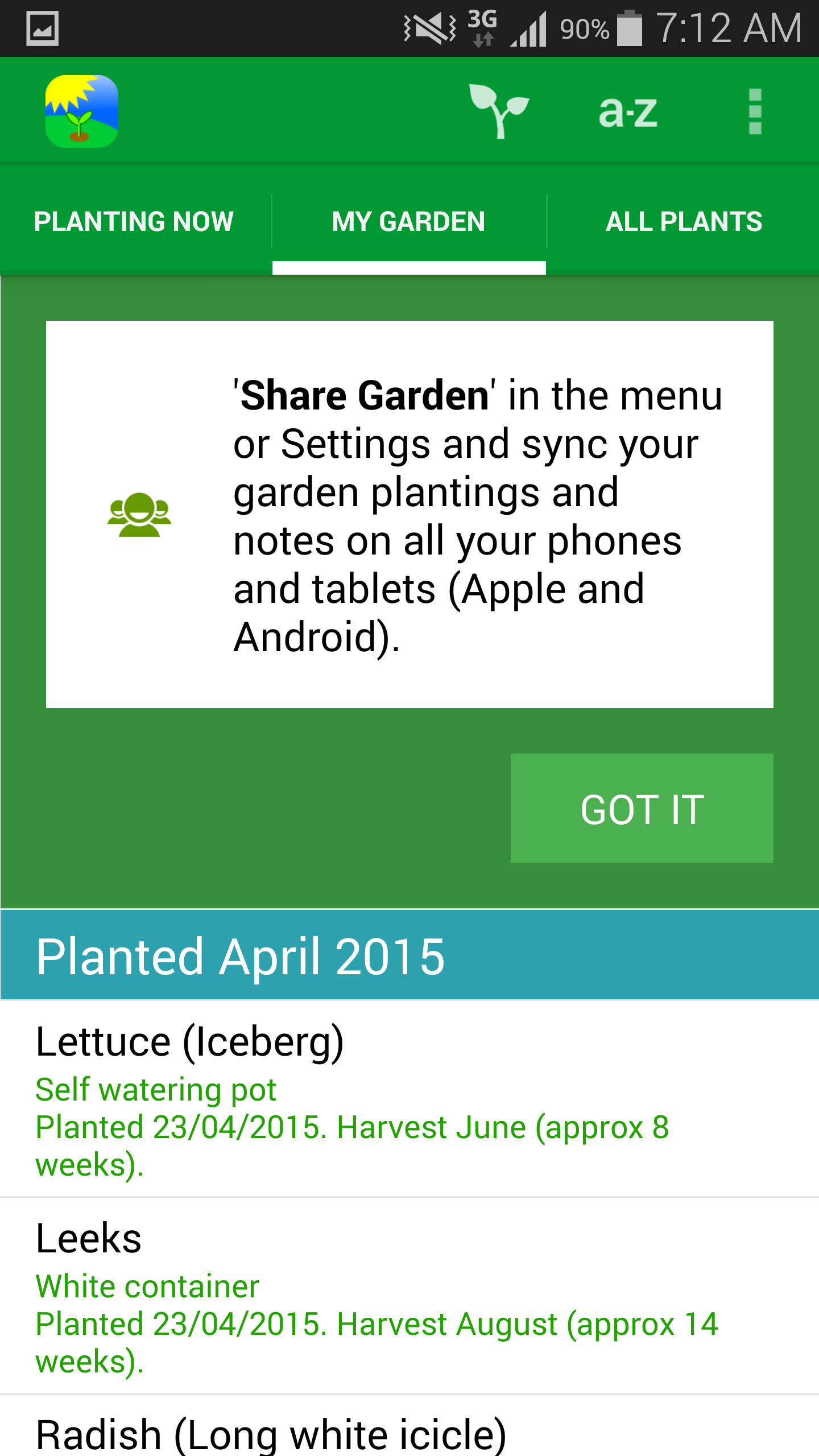 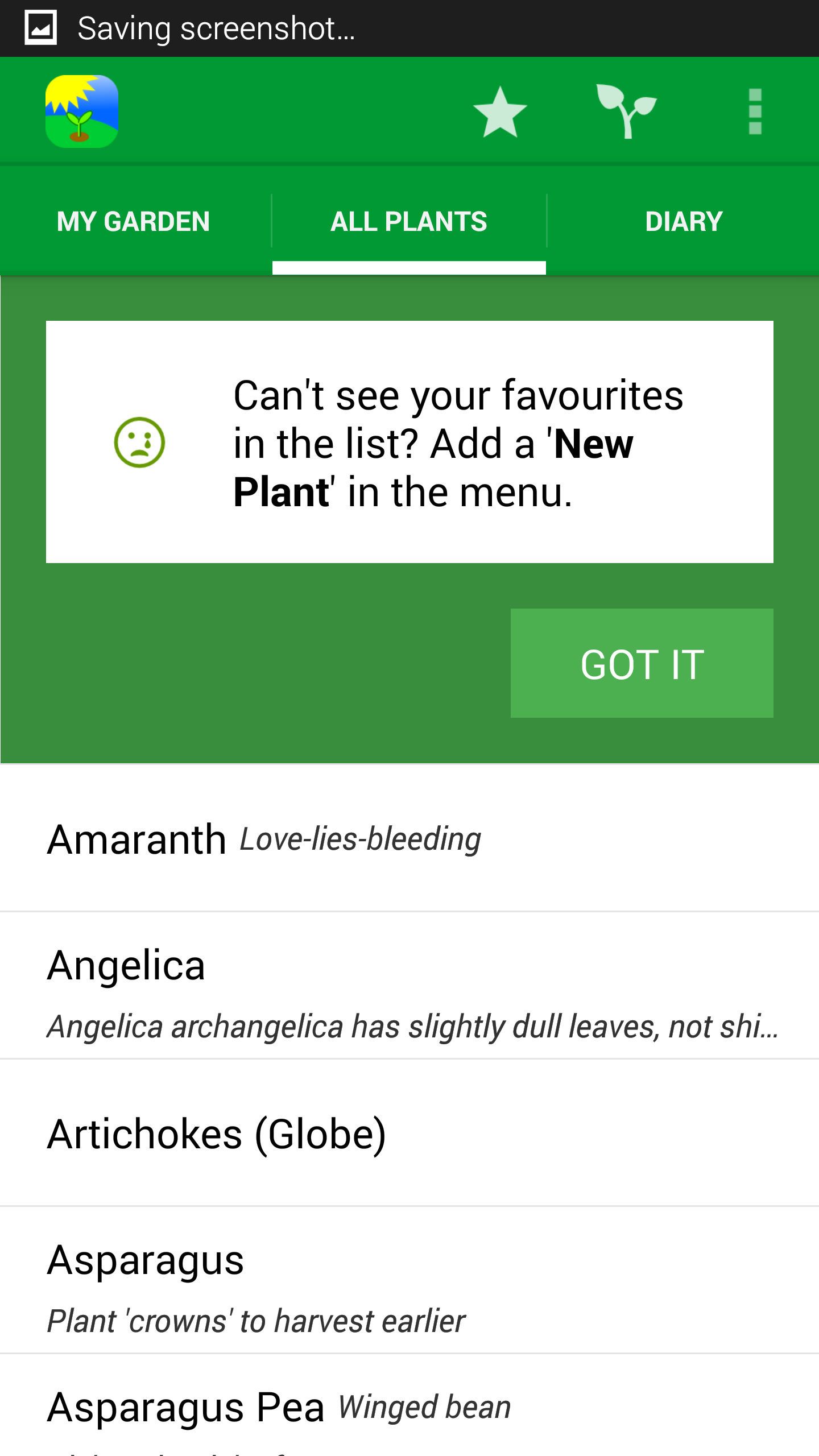 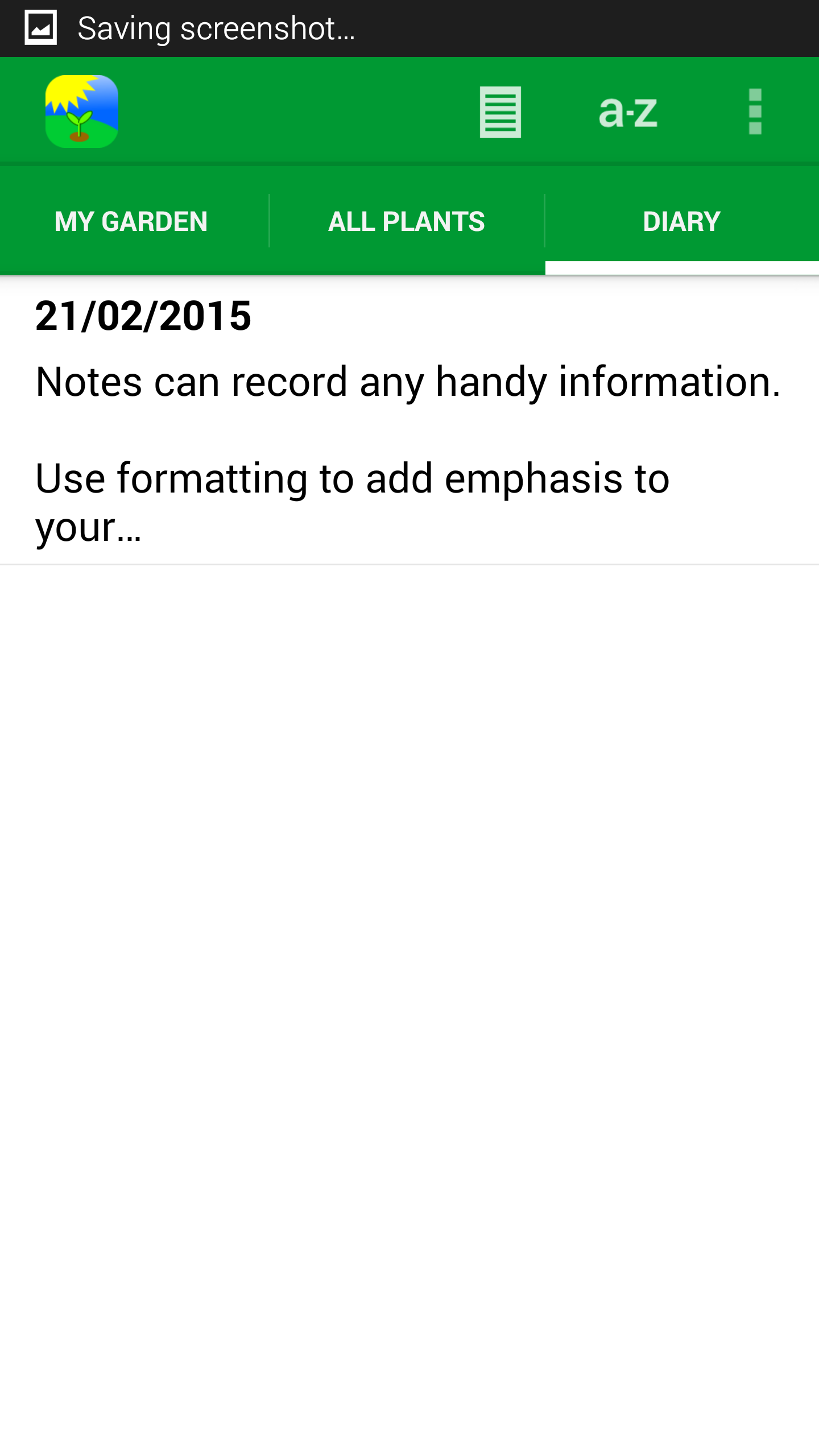 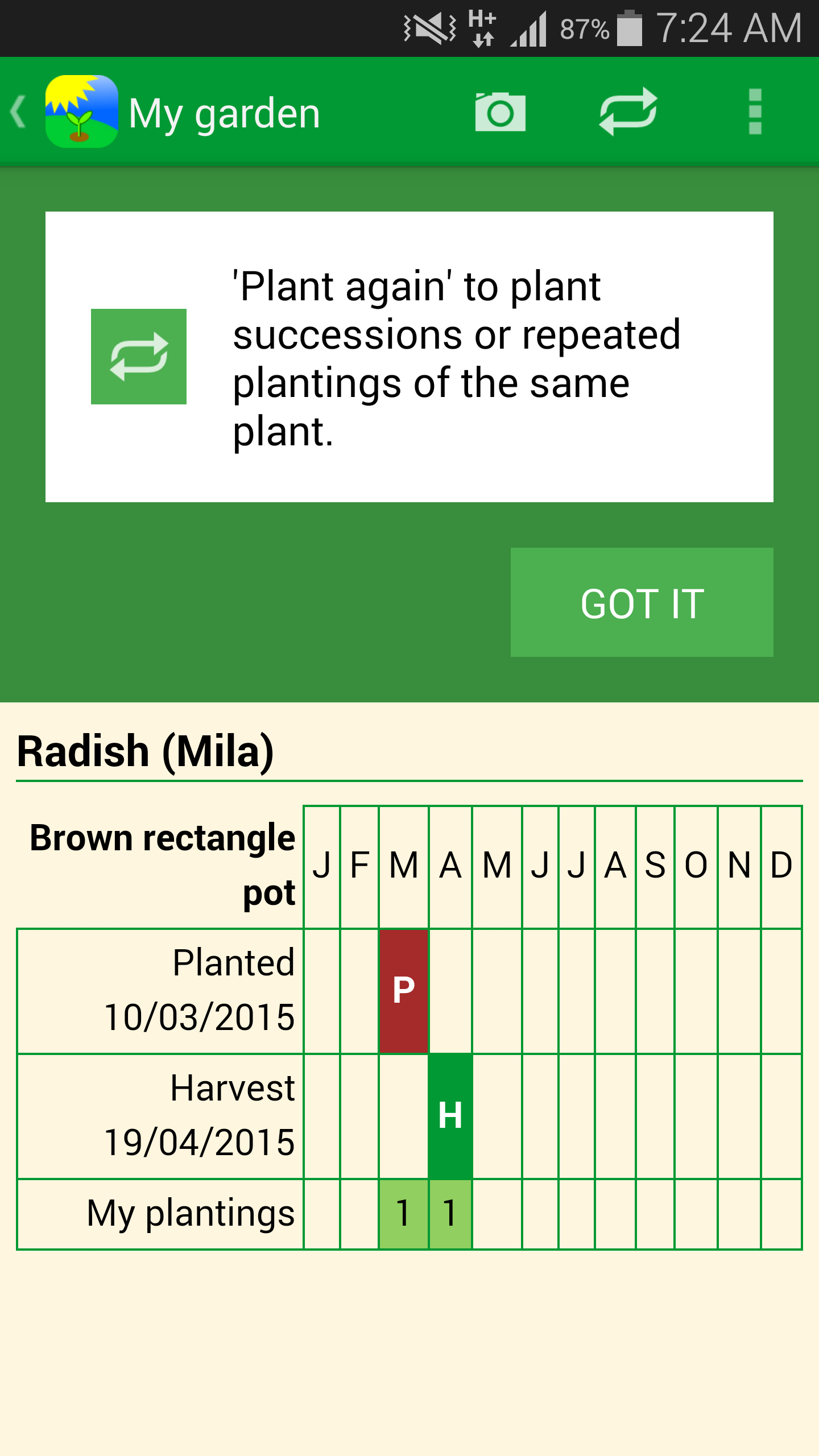 The cold has just started to set in properly, the mercury dipped down to a chilly 11 degrees last night! The days are getting shorter & it is certainly getting harder to crawl out of bed in the dark each morning & drag myself to work.

I’ve planted my winter veggies in their mini greenhouse – kale, Brussel sprouts, purple broccoli & green broccoli. They look like they’re taking a while to make an appearance & are slowly growing in the shade. 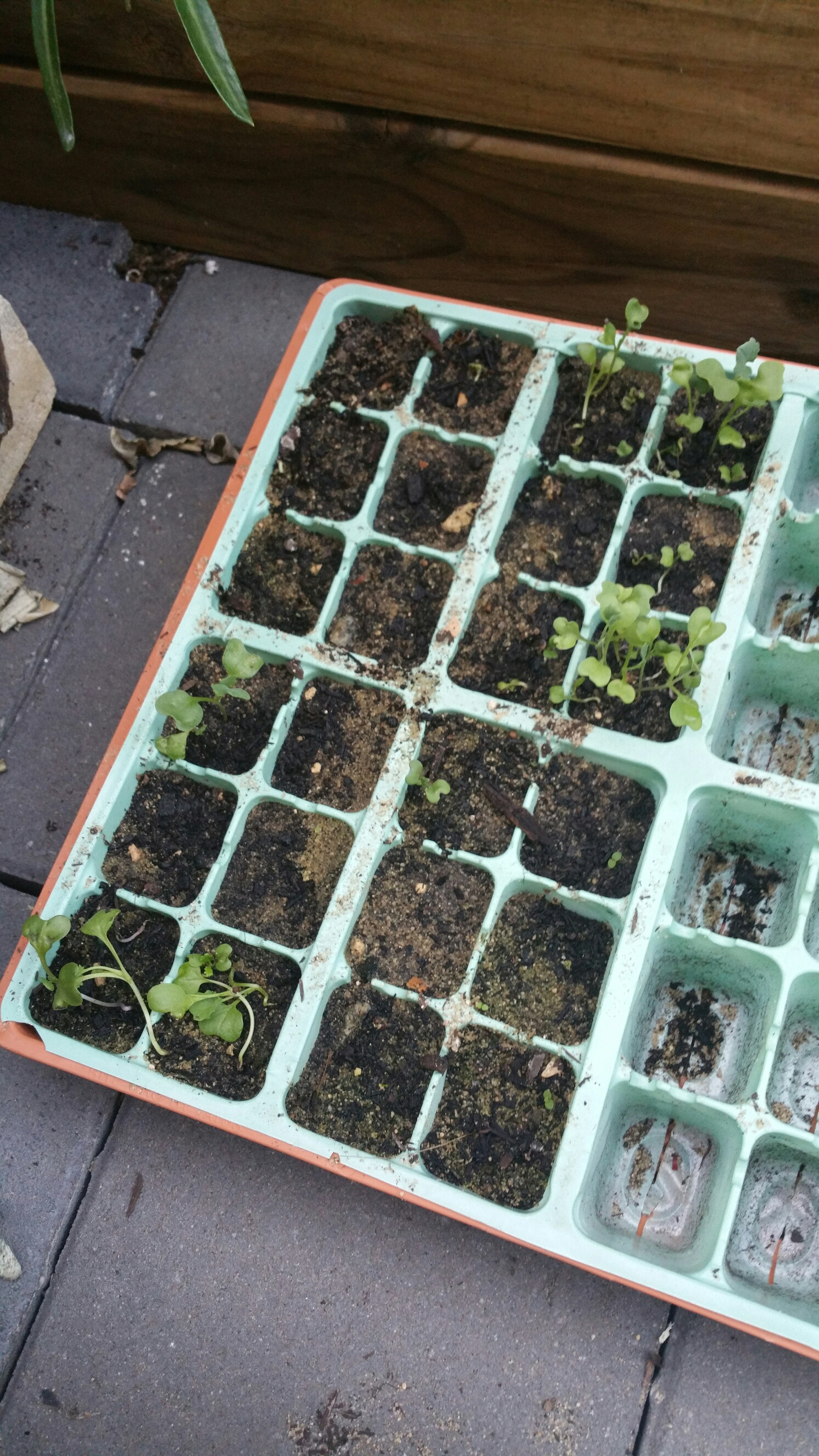 My Mila radishes are almost ready to eat, my basil has almost stopped producing & my butter beans & snake beans are giving out the last of their wares. The peas that I’ve put in last month are making a steady appearance with the cold. I’ve created a decent amount of pesto from my basil, given that I was late in planting them out this season. I must say, I’m pretty proud of the pesto. It’s the first time I’ve made it from home grown basil. 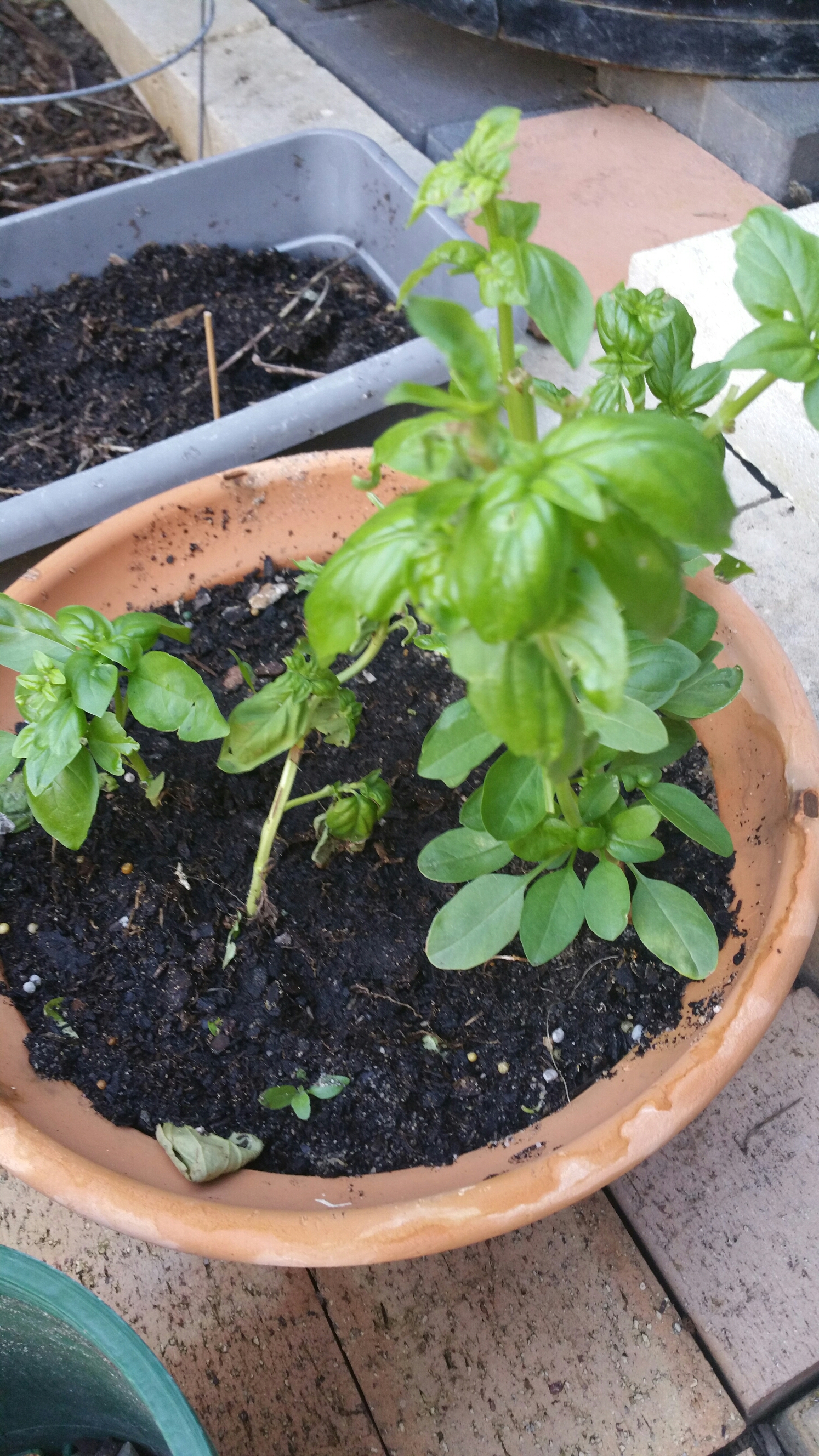 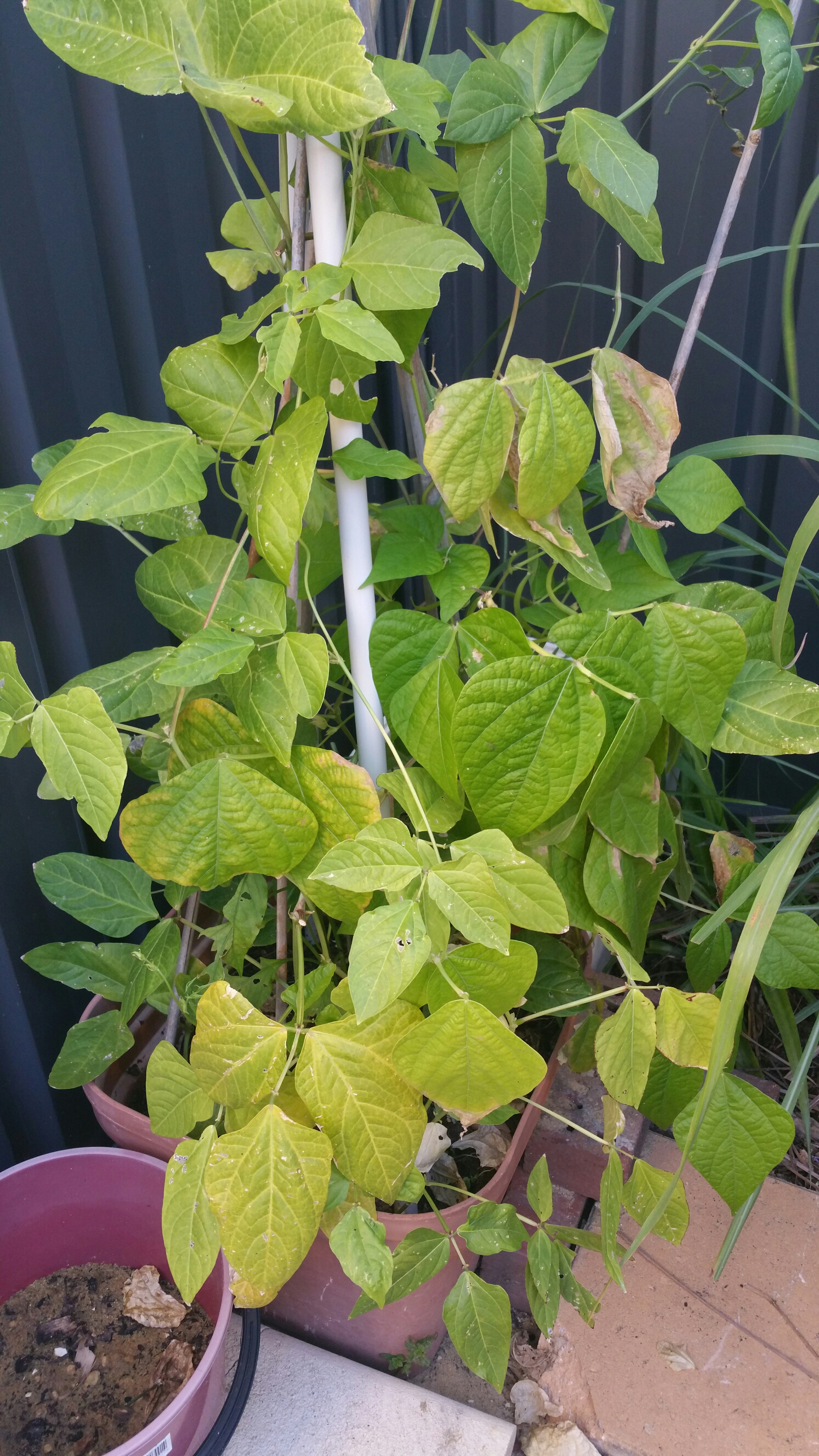 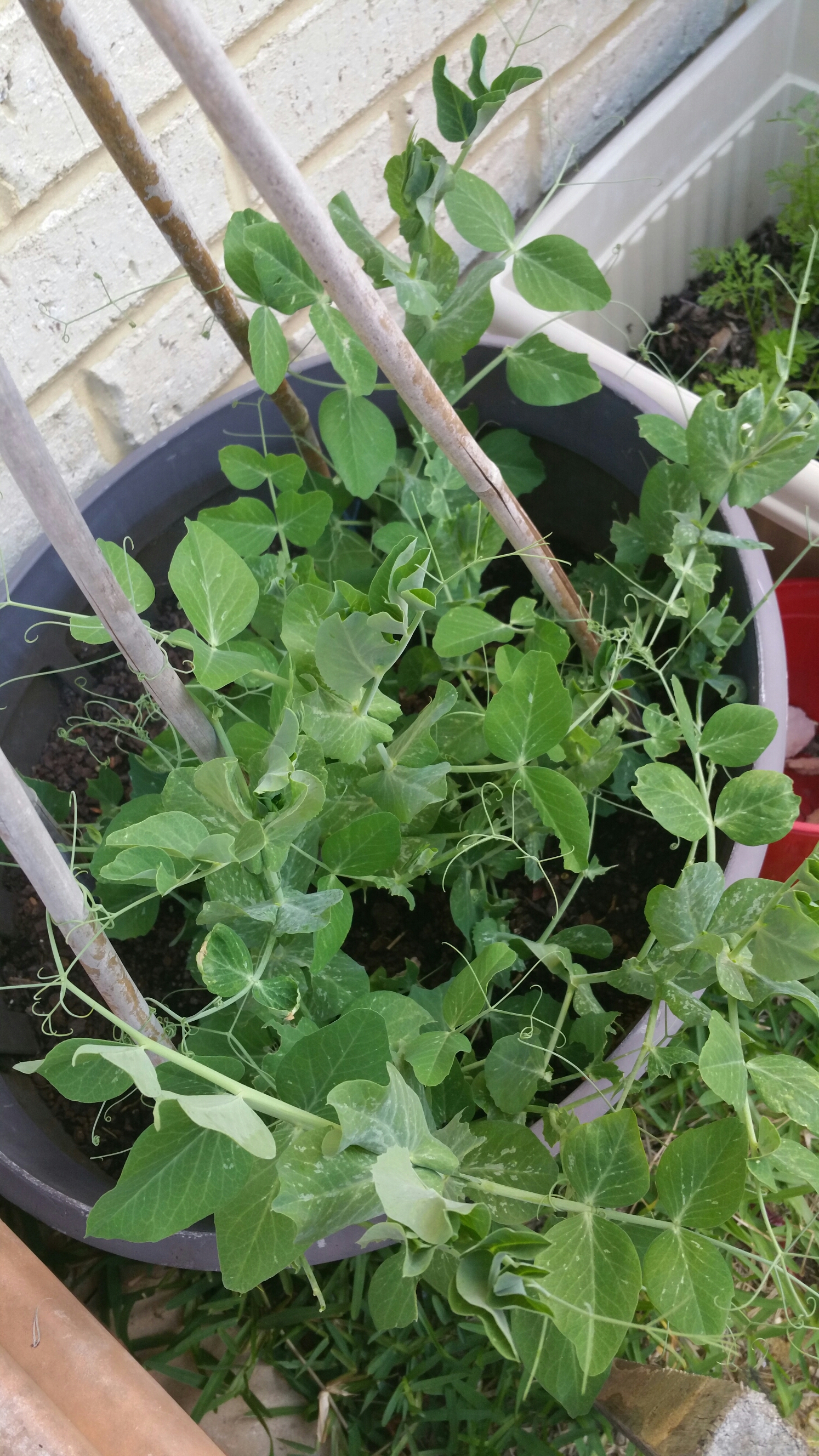 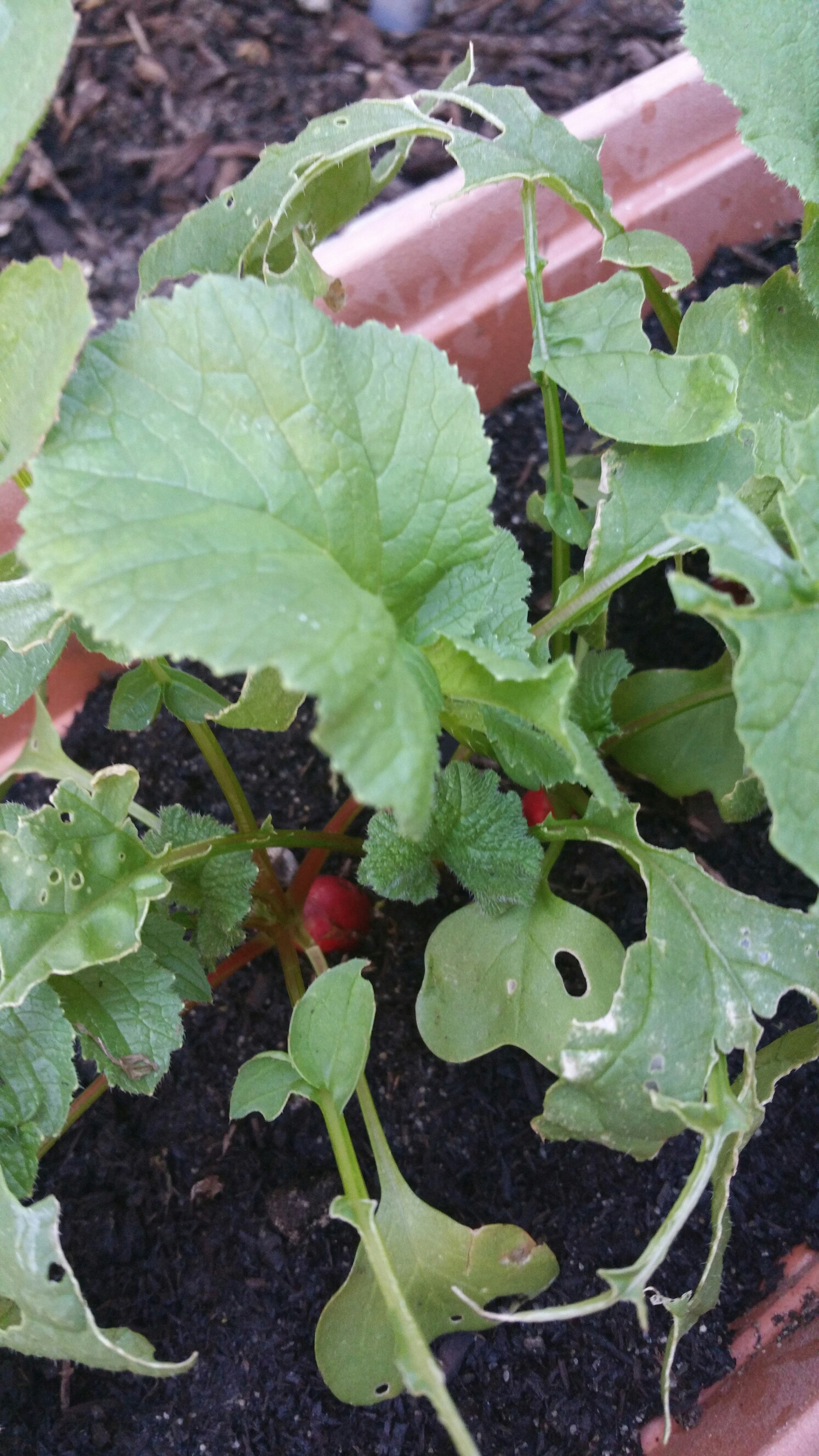 I’ve also put in a fresh crop of silverbeet & rainbow chard as my current plants have been going for a good 5 months or so. I figured it was time to remove the old, revitalise the soil & put in some more. They were one of my better producing crops, with very little maintenance required apart from keeping the bugs away!

Being verge collection in the neighbouring council, we managed to get some nice big pots & I have made a start on more planting with them. I’ve put in the long white icicle radish & have plans for a few more items like leeks & onions just to make use of the portable space afforded with the pots.

I’ve got many other things growing in the garden too at the moment – chillis (Devil’s Brew, jalepenos & 2 other unknown types), capsicum, sweet potato, carrots, broad beans & chives to name a few. It’s going to be a pretty good growing season ahead!

What have you got in your garden this month? 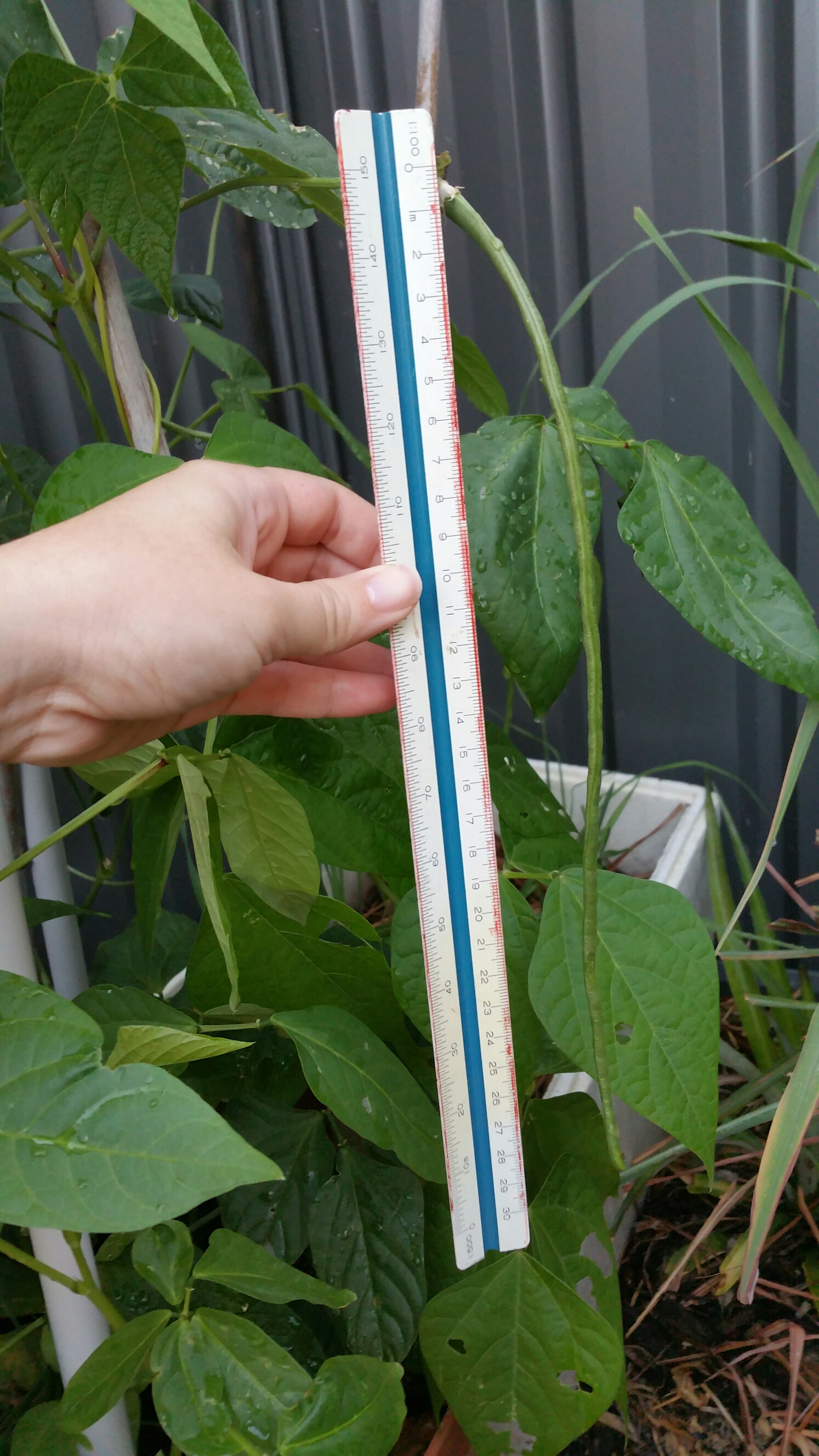 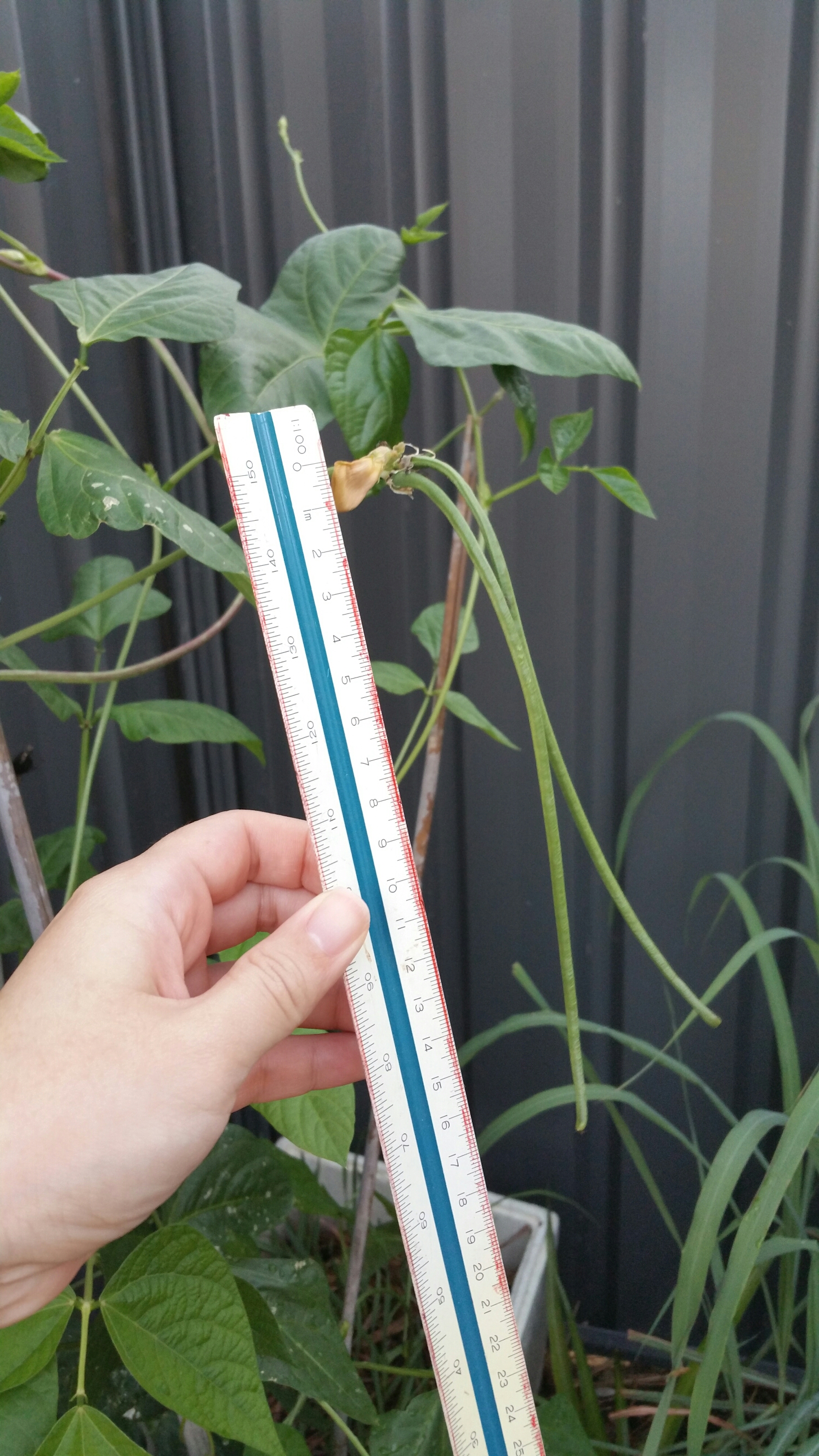