How is it already December of 2018? My last post on here was January 2017. So much has happened since then. My blog was out of action for a good part of my unplanned hiatus, since there were issues with hosting etc. Thankfully Matt has fixed it and I’m back.

I haven’t done a 2018 goals post and I don’t think I quite set out things for this year at all. I had a few rough goals in mind but it didn’t quite eventuate and this year hasn’t quite turned out as we would’ve expected.

We tied the knot in June 2017,which has definitely been a highlight of last year. As much as wedding planning was stressful, I would’ve done it again in a heart beat as the day turned out as perfect as can be. 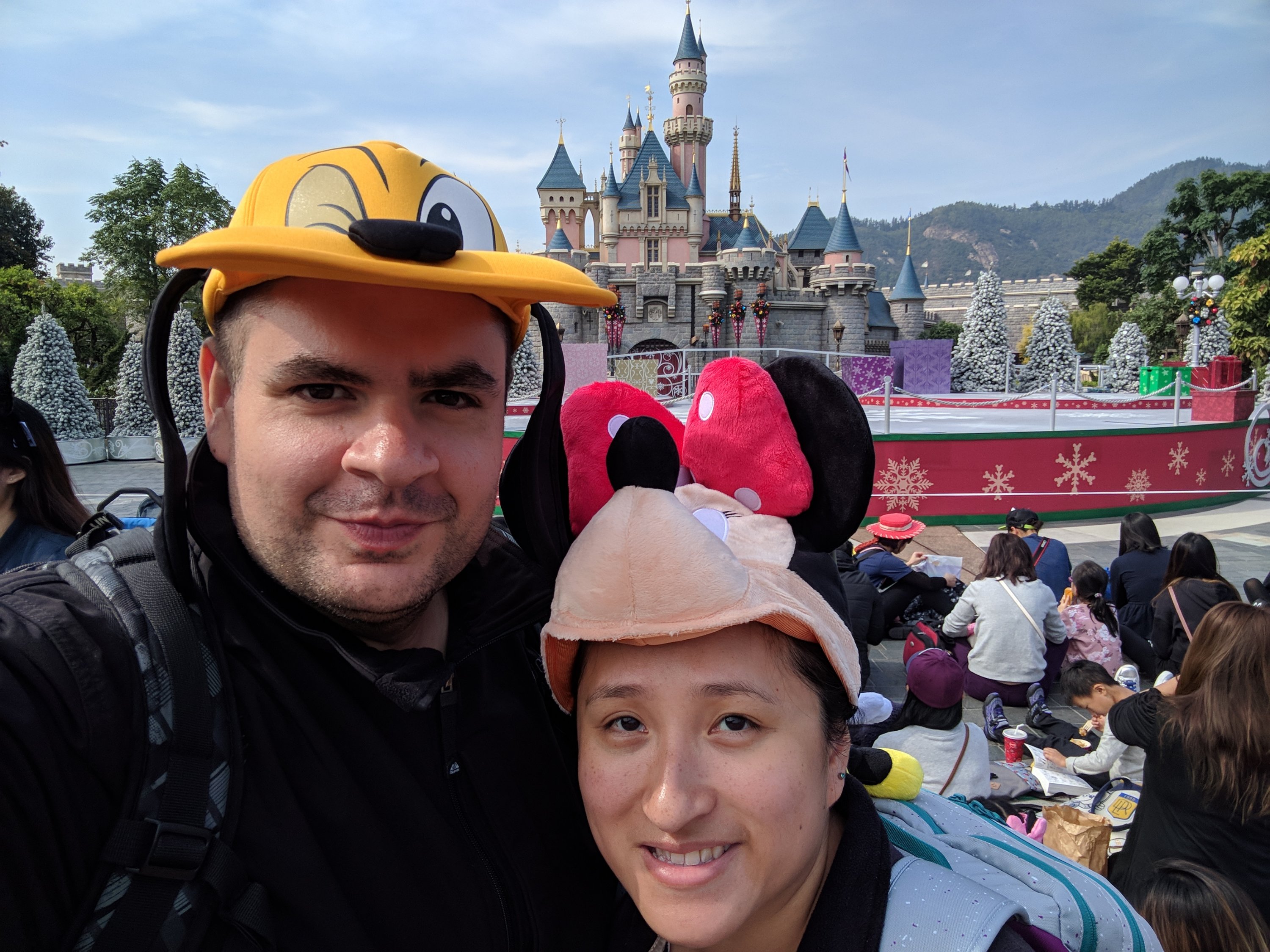 We went our honeymoon at the end of 2017, with visits to Malaysia for my cousin’s wedding, Singapore, Hong Kong and Macau. We hadn’t been travelling in a while and the trip was a great way to recharge & spend some quality time together. We spent Christmas & New Year’s in Hong Kong. It was juts magical. Yes, we did go to Disneyland and bought a truck full of souvenirs! 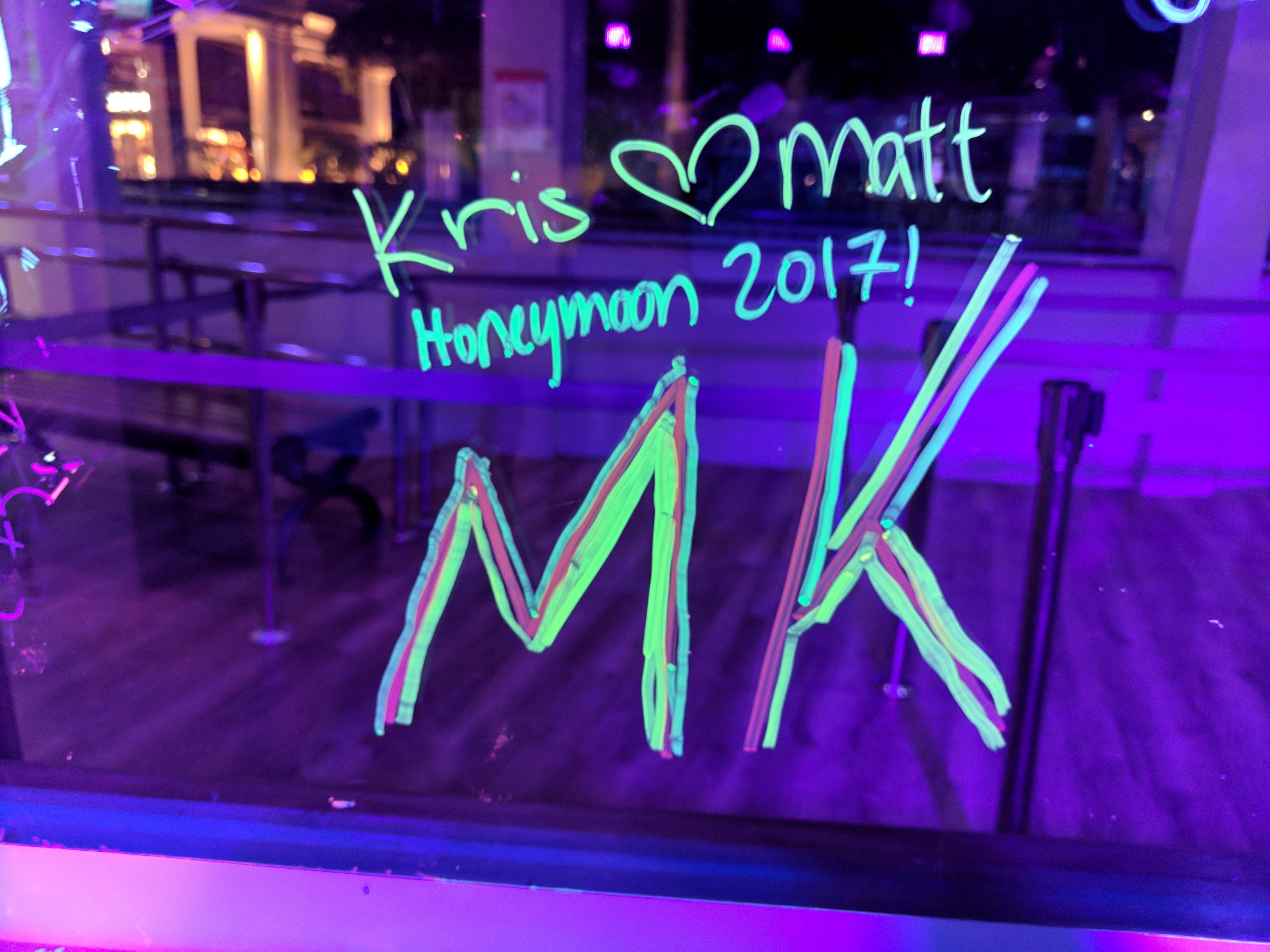 The day we were setting off on our honeymoon, we got news that my work situation was going to change dramatically due to some changes in government. Definitely wasn’t the greatest way to start a holiday but we managed to put that behind us until we came back home.

We also had put our house on the market and then took it off the market after 9 months as we weren’t getting any realistic offers. We’re still in the midst of making it our home & decluttering things as we go at the moment. It’s only since July 2018 that we’ve had a proper place to call home together as a married couple. Living out of a small selection of clothes while having home opens most weekends was not the most pleasant thing.

Which brings us to present day. I’m still waiting to hear what’s happening with work. I’ve been transferred to work way south of the river, albeit acting in a role I previously have done, so it isn’t a bad thing. I’ll be there till March, and after that I’m not sure as we’re still waiting to hear about what is going on. The not knowing what’s happening is definitely affecting morale at work & is not helping with stress levels. I’ve been keeping an eye out for other potential roles but nothing exciting has popped up so far. Also looking at other avenues for making money & if I’m honest, I’m more excited about the other avenues than I am about my current work industry. I’m not ruling out any opportunities but I’m not locking myself in either.

Thus has been a brief recap of the last 18 or so months. I’m hoping that it’s not going to be that long between posts again!