We’re now well & truly into the start of 2015, with it being the 2nd week of the 2nd month of the year. It’s been pretty non eventful so far, apart from the reaffirmation that my body still doesn’t like mega hot chilli sauces & will attempt evacuation about 12 hours post consumption. I’ve had my fair share of time to think about what I would like to achieve in 2015 & am now ready to put pen to paper, so to speak.

1. Work on my side project

I can’t unfortunately say what it is at the moment as it is still in its infancy but I have got ideas written down & am slowly making my way through setting things up & get it ready for when I have the time to be able to commit about 10 to 15 hours per week to it. The plans I’ve got is for it to be almost a 2nd job which will give me entertainment & provide me some sort of income while indulging my hobbies. Clear as mud? I’m sure I’ll let on in due course, but at the moment it is a closely guarded secret amongst a very select few.

I’m not planning to kick off the project this year, but to get the ground work set up & have some solid ideas & plans. I can’t wait to start sharing with everyone, but it is also a bit scary to do that so I’m waiting till I’m sure that this is going ahead. The last thing I want is to tell people that I’ll be doing something when I’m not ready to deliver.

I have mentioned this on Twitter a few times, I am currently employed as a casual & am seconded to another company. I’m grateful for the opportunity, but at the same time being a casual is no way to live life and I am wanting a permanent job and a better paying job. At the moment, having to count each dollar & cent I spend is really doing my head in as I want to be able to get a cup of coffee or food without having to wonder where else I’d have to cut down so that I can pay all my bills. It’s not something that I enjoy after being in a permanent role for 5 years. Almost 1 year with my current company & in my 2nd role, I can say I don’t mind working there but this is not a long term thing.

The people I work with are fantastic, although the role can be a bit monotonous at the same time, it isn’t the worst thing in the world. I appreciate the chance to show that I can do other things & diversify but I’m ready to move into a permanent role to settle down so that I can start a family & get on with life.

3. Get good grades in my Masters

I start my Masters in Information Management in about 3 weeks & am doing a half load for this year & 2 research projects next year in hopes of graduating at the end of next year. I’m hoping that I’ll be able to manage and cope with trying to find a new job – the writing of selection criteria, attending interviews & starting it, combined with getting good grades the 2 units I’m doing this semester. It is quite a lot & ambitious, but like they say, aim for the moon & if you fail, you still land among the stars. I figure that if I don’t try & apply myself in things, I will always ponder about the what ifs, which I don’t like. I would much rather know if I am capable of something or not, and know that I tried my very best than to keep expressing my frustration about my situation without doing anything.

I’m the first to admit, I’m a bit of a hoarder but have been getting much better as I grow older. Most of my belongings fit in my room at the moment which I’m pretty proud of actually. My room is literally my living space & has been for my entire life. I cannot wait till I have a whole house to myself which I can decorate to how I like. I’ve made it a point to clean & declutter my room a little each day & so far it has yielded a pretty good result. I’m constantly recycling pamphlets & putting aside things I don’t have use for anymore. If I can keep this up for the rest of the year, I’d say it’s a good effort for when I move.

Moving 5 times in the last 11 years or so, I’ve packed a lot of my stuff in boxes which haven’t been touched in years. I’m looking forward to unpacking my stuff & using them. Yes, I am that person who hasn’t unpacked after moves. I don’t really have room to put my stuff at the moment, so things are staying packed away for now 🙂

I think 4 goals for now is a good start. I’ve made a start to some of my goals at the moment, which is something I’m hoping to keep up during the year. Once I’ve managed to achieve my goals, I’m hoping to add more just so I can keep working towards something as I’m such a goal oriented person. Here’s to 2015 being a better year than before!

I write this while travelling on the train to the work on the last working day of 2014. It’s this time of year that many people, yours truly included, will take the time to reflect on the year that has been & to make plans for the year to come. While I’m reflecting on this year, next year’s goals & dream will be for another post as there is much more reflecting that I would like to do.

There have been many ups & downs this year, 2014 has been quite the roller-coaster ride. Somehow, it feels like 2014 has only just begun, which is such a weird thing to say on the last day of it. I had quit a job, moved interstate, moved back, got a job, got promoted, graduated from uni with a post grad dip, enrolled to do my masters & got recommended to apply for the next intake of the graduate program at my place of work. In a nutshell, 2014 has been a year of change. I’m not a fan of change & it has been quite challenging to accept all these changes that we’re coming my way so quick & fast. It has been a learning experience & I got there in the end.

There are also aspects of my daily life which have also made a change of sorts. I’ve finally learned to listen to what my body is telling me & being better able to accept that I’m not going to be a size 6 model any time soon. I have fat rolls, love handles & thunder thighs. So what? I’m comfortable in it. I must also mention that I am not healthy at all eventhough I might look so on the outside. I might be a size 12 & weigh 65kg, but I’m pretty sure as hell am not even close to being healthy. I eat junk most of the time, barely eat fruit, have no exercise at all & consume a whole lot of sugar. That’s something that I’m going to be working on in the new year. Not so much to look good, more the fact that I want to be able to live long enough to see my grand kids.

I’ve always had the bad habit of leaving things till the very last minute & I’ve made a small change with that. By my calculations, I’ve only left half the things I wanted to do till last minute, but did half of them before they are due. Also something to work on for next year. And waiting for the perfect time to do stuff was always my excuse. Not anymore.

Reflecting on only what is a small part of the year, I’ve come to the conclusion that change isn’t such a bad thing. It stretches your capacity & builds upon the foundations you at underneath it. Not all change is bad, people have to evolve just as technology has to evolve in keeping up with people. If I had to pick it, I’d say 2015 will be another year full of change. Small changes that will lead to big changes & also big pay off’s. I am really looking forward to it being a great year! 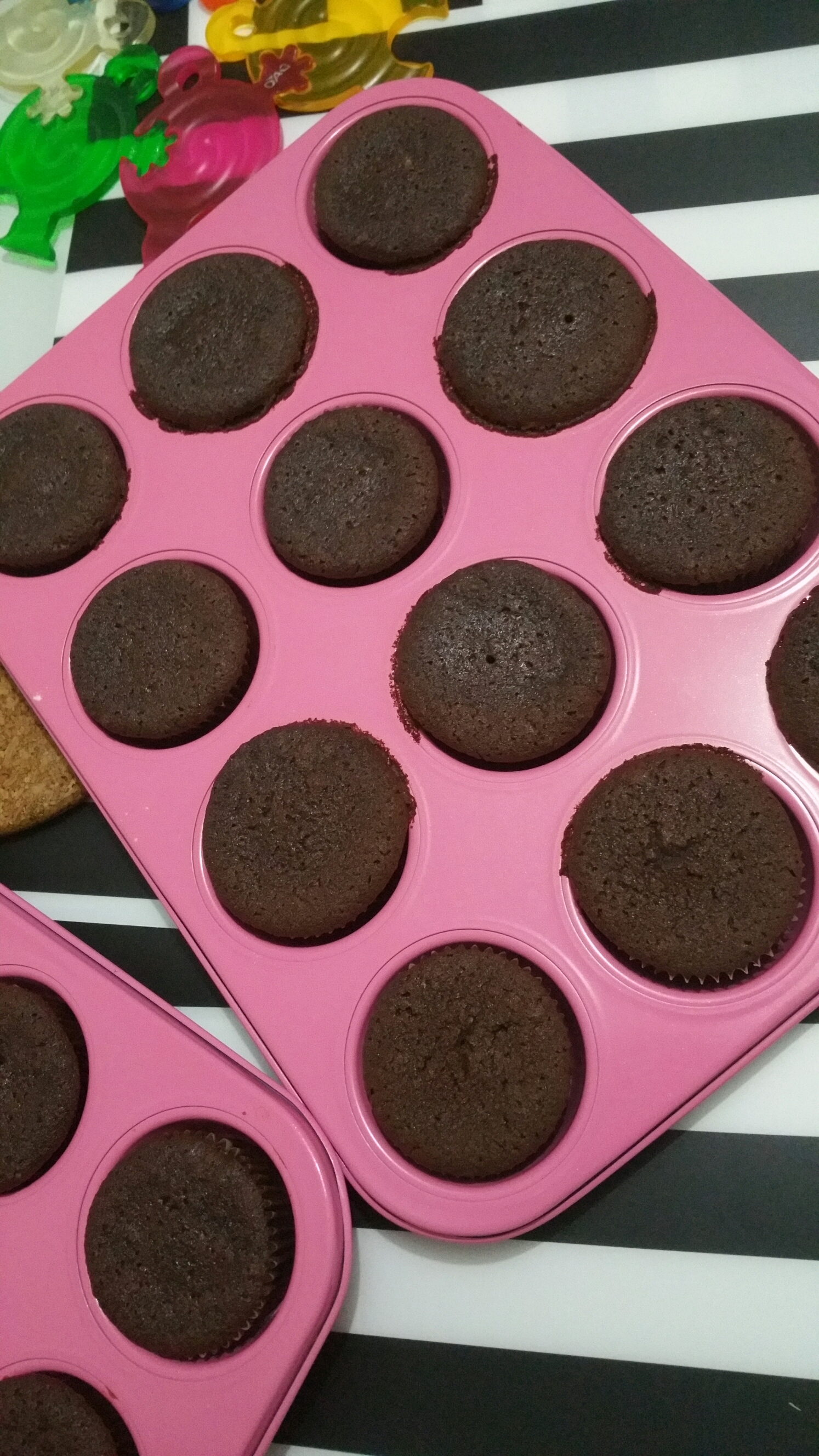 I leave you here with a picture of part of my goal for next year as a sneak peek. Enjoy the celebrations & be safe everyone!